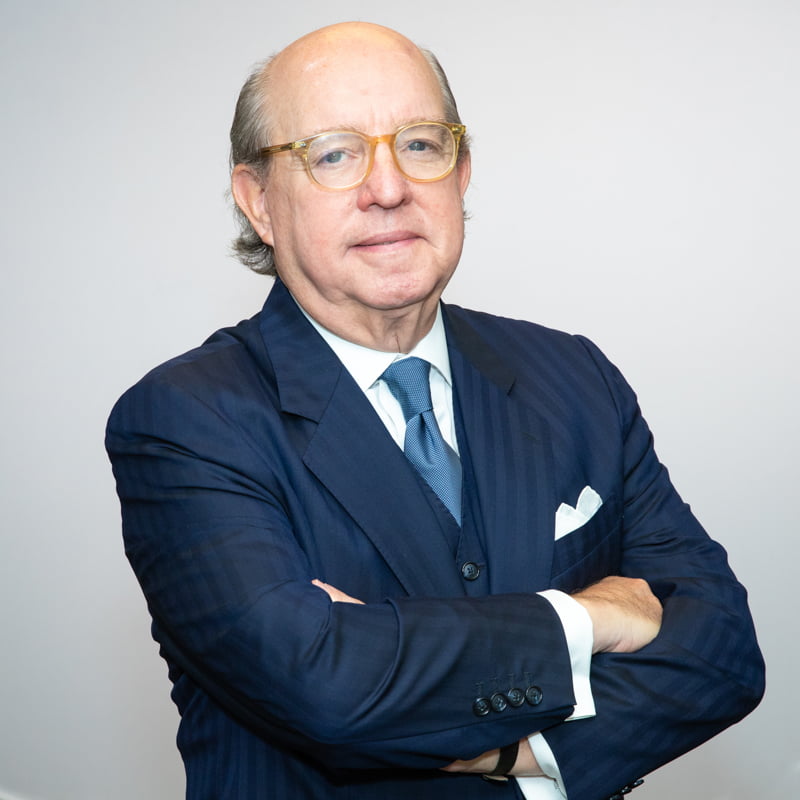 From 2010 to early 2017, Glenn Grossman, as Bar Counsel, was Maryland’s chief attorney disciplinary and regulatory officer. He led the Attorney Grievance Commission, an office responsible for the investigation and prosecution of violations by attorneys of the Maryland Attorney’s Rules of Professional Conduct.  Prior to his elevation to Bar Counsel, Glenn tried many disciplinary cases and argued over one hundred cases before the Maryland Court of Appeals.  He has taught many continuing legal education programs for Bar associations, insurance companies, Inns of Court and law firms on the subjects of legal ethics and risk management.  Glenn has also taught at the Maryland Judicial Institute and has guest lectured at several law schools.

Glenn’s practice is focused upon the defense of attorney grievance matters, analyzing attorney ethics and providing ethical advice, as well as serving as an expert witness in connection with attorney ethical matters.

Character and Fitness: Booze and Substance Abuse, October 1997, Crossing the Bar (publication of the Committee of Bar Admission Administrators) (co-author)

Panelist, “Conflicts of Interest for Lawyers in the 21st Century; How to Identify and Avoid Them,” ABA Webinar (CET3CIL), May 2013