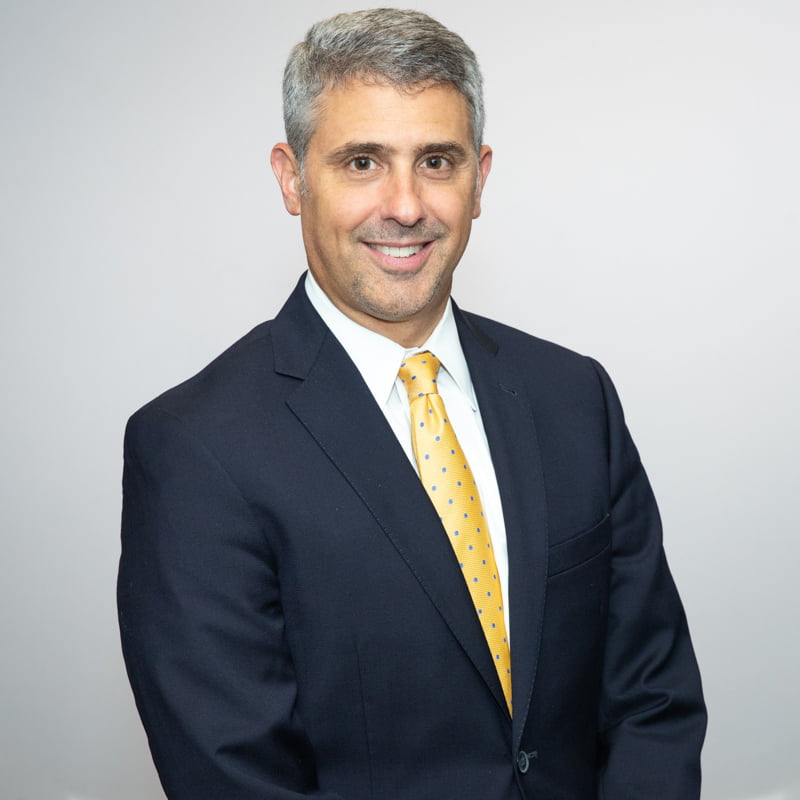 Gregg has been with Eccleston and Wolf since 1997 after completing an appellate clerkship with the Honorable Raymond G. Thieme Jr. in the Court of Special Appeals of Maryland. He is a member of the firm’s Board of Directors, and serves as one of the firm’s supervising attorneys. During his tenure with the firm, Gregg has handled civil litigation matters in a wide-variety of practice areas, including the defense of professionals and directors and officers, employment matters, commercial litigation and construction. He also defends motor vehicle claims and general liability matters that involve serious personal injury and/or significant property damage. Gregg has been selected as one of Maryland’s Super Lawyers every year since 2011.