Claims arising under agency agreements between title insurer and agent have been defended after the alleged title defect is resolved by the title insurer as well as in order to fulfill the agent’s obligation to defend and indemnify the insurer against claims by the insured. Foreclosures, bankruptcies, boundary disputes, incorrect surveys, title abstracts and examinations, and unreleased liens are just some of the issues facing title agent clients. 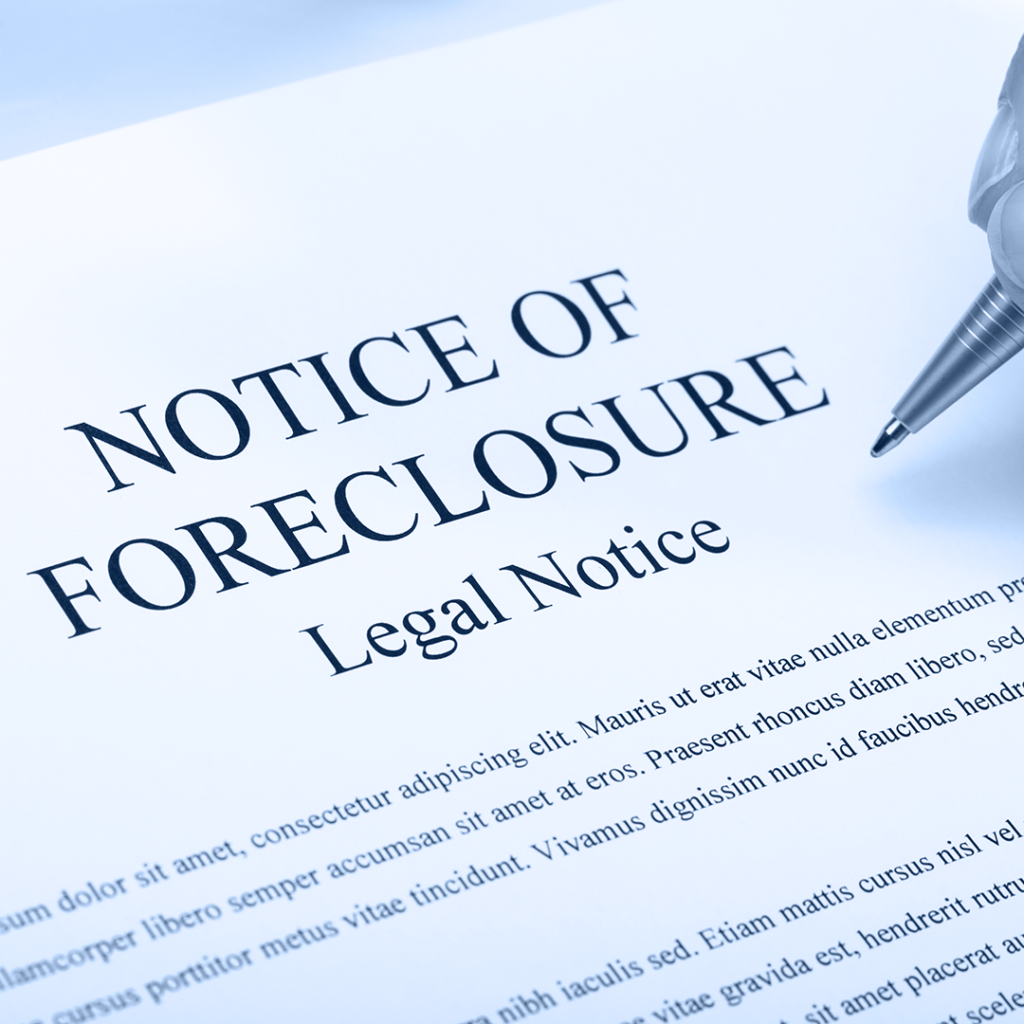 If you would like further information or wish to retain the firm, please contact Alvin I. Frederick or Stephen M. Cornelius.